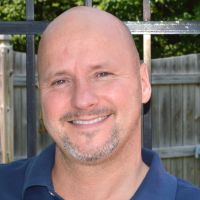 Dennis Brown has been an entrepreneur for over 20 years. As a child, he always thought he was going to be in law enforcement, an attorney or an FBI agent. He never dreamed he would be an entrepreneur. After college, he worked in sales and enjoyed some early success. He then ventured down the entrepneurial path and found it to be very challenging. It wasn’t until 2003, and after several failed startups, that he was presented with an opportunity to start a logistics company that is projected to do over $50 million in revenue this year. He ran it for ten years and has since retired from that business. 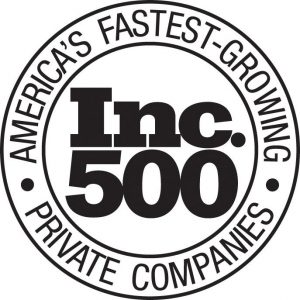 Due to the success of his logistics company, Dennis was ranked in Inc. Magazine’s 500 Fastest Growing Companies six times. Once a year, Inc. Magaizine publishes an issue once a year called the Inc. 500 where they rank the country’s fastest growing 500 companies. After a grueling auditing process in 2008, he received a letter from the magazine telling him he ranked 298th in the 500 fastest growing companies. Other companies that have been on this list were companies like Google and Microsoft. He shared some great company.

The Transition from Successful Corporate Executive to LinkedIn Expert 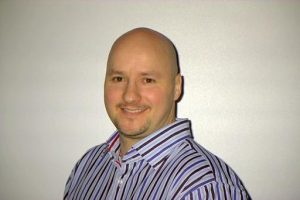 In 2007, the logistics company was doing really well. They were doing about $12 million in sales, but they flattened out. It was getting harder and harder to continue to increase revenue. Dennis claims to be one of the nay-sayers about social media early on. One day, he received an invitation to connect on LinkedIn from a friend of his that worked at a bank.

While Dennis was a successful internet marketer, he just didn’t see how anyone could receive a return on their investment with social media. He secretly created an account on LinkedIn. He started learning what it was all about. In pretty short order, the next thing you know, he literally tripped over a six-figure client for his logistics company. He realized at this point that one of two things had just happened: 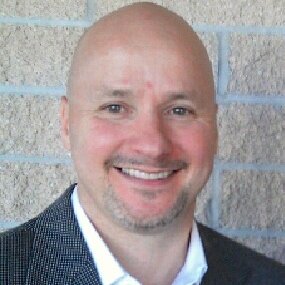 He took the latter of his thought process. He dove into to learn as much as he could with LinkedIn. He narrowed it down into the 80/20 process. He asked himself what the 20% of his activities that were working by putting him in front of his target audience. He then developed a system on how to target his prospects, how to engage with them and how to, most importantly, convert his prospects into customers.

During the years of 2008 – 2010, many of his business partners weren’t seeing the success that his company experienced and they asked him how he was doing so well. Dennis told them they needed to get on LinkedIn. They all wanted him to train them and he told them he simply didn’t have the time and that wasn’t what he did.

After his retirement, he found that he had a lot of time on his hands so he decided to move forward with his consulting LinkedIn business. He got to work with a very diverse group of CEO’s and business owners. LinkedIn is not a soft medium. It’s very trackable. You can easily see the ROI (return on investment).

Why Use LinkedIn Instead of Other Social Media Sites

There are a couple of reasons:

Dennis’ system shows you how to target the markets you want, engage prospects and develop a relationship beyond digital.

If you want to learn more about or connect with Dennis Brown, check out his links below and remember he welcomes all questions, comments and inquiries! Don’t forget to mention you heard about Dennis on Stop Riding the Pine:-) 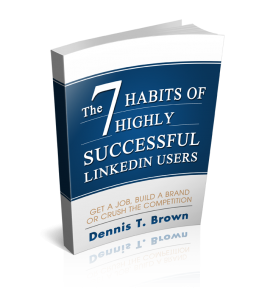 The 7 Habits of Highly Successful LinkedIn Users
Connect with Dennis Brown on LinkedIn
(iTunes Shout Out) Mercy Kay – Click here to listen to her show – if you like it, I do, leave a rating and review.

Here are the highlights of my conversation with Dennis Brown if you are in a hurry:

Dennis is in the process of launching his online LinkedIn course so connect with Dennis on LinkedIn to learn more.

Stop Riding the Pine is a lot of fun and we love sharing the shows we’ve done. We would greatly appreciate your assistance in helping us grow this show by not only downloading the episodes, but also sharing them. Leave comments and rate our show so we can make the show even better. Here are the links: