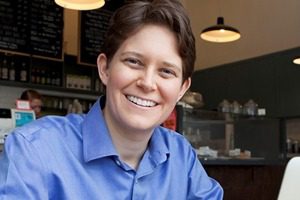 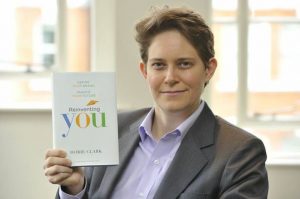 Dorie Clark is an accomplished marketing author. She has a couple books out and her first book is called Reinventing You: Define Your Brand Imagine Your Future where she provides a step-by-step guide to help you assess your unique strengths, develop a compelling personal brand, and ensure that others recognize the powerful contribution you can make. 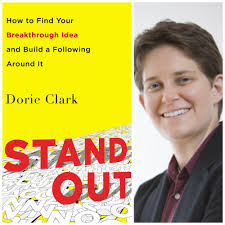 The second book was recently released and it's called Stand Out: How to Develop Your Breakthrough Idea and Build a Following Around It. Too many people believe that if they keep their heads down and work hard, they’ll be lauded as experts on the merits of their work. But that’s simply not true anymore. To make a name for yourself, you have to capitalize on your unique perspective and knowledge and inspire others to listen and take action. But becoming a recognized expert is a mysterious and opaque process. Where do the ideas come from, and how do they get noticed? 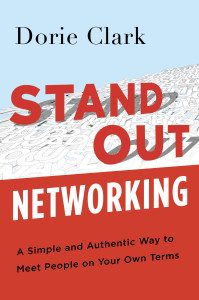 Dorie also wrote an e-book that was a follow up to Stand Out called Stand Out Networking. Few professional activities are as nerve-wracking as networking. There’s the paralyzing prospect of entering a room full of strangers. The awkward introductions and stilted small talk. The concern that “networking” means you have to exploit others for personal gain – or might appear that way. It’s no wonder so many talented professionals eschew networking altogether. Unfortunately, that means they’re limiting their chances of making the kind of great personal and professional connections that can expand their worldview, enrich their lives, and – yes – even lead to new business opportunities.

Dorie has done a couple TEDx talks. One talk was with TEDx Beacon Street that was organized by John Werner who works out of the MIT medialab. Last November, Dorie spoke about how to find your breakthrough idea. It was a pre-cursor to her book Stand Out. She addressed some of the ideas she covered in her book related to innovation and how you can keep being creative as a business or a person.

The second TEDx talk she spoke at was TEDxWPI - which stands for Worcester Polytechnic Institute. This is a university just outside Boston where she discussed many of the themes in the latter part of Stand Out. It was based on how to build a following around a business or person's ideas. 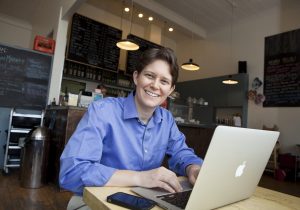 Since anyone can create videos and write blogs these days, there is really no barrier to entry. You can "Get Your Message Out There", but the problem is whether or not anyone is going to be listening to your message since there is so much noise and competition. This is the crucial distinction. Many people fail due to the fact that they think it's going to be way easier than it is. 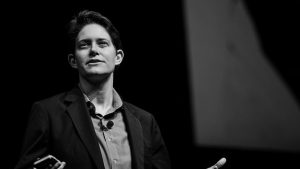 Dorie thinks that it may be a "fad" to talk about failure, but it's a good thing. People are typically presented with sanatized narratives that are packaged with a bow on them. People only see the end result. They don't see the challenges of starting up and the path to success. Overall, failure is good to understand, but toward a little more transparency or authenticity. The more likely, we are as individuals, to embrace failure will ultimately provide the experience needed to success. 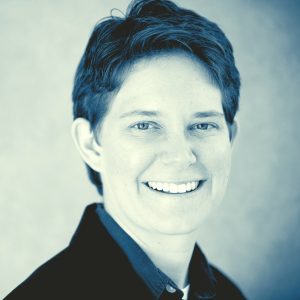 Eric Ries is an entrepreneur and author of the New York Times bestseller: The Lean Startup: How Today's Entrepreneurs Use Continuous Innovation to Create Radically Successful Business, published by Crown Business. Dorie interviewed Reis and profiled him in Stand Out because he's built a tremendous community around his idea.

He's created meetups in 17 countries and 94 cities around the world with over 750,000 members participating in Lean Startup meet up groups. The Lean Startup methodology is extremely helpful for people because they see real value. These members are starting up on a shoestring budget and Eric's community specializes in answering the toughest questions and offers great insight on how to become successful with a small budget.

If you want to learn more about or connect with Dorie Clark, check out her links below and remember she welcomes all questions, comments and inquiries! 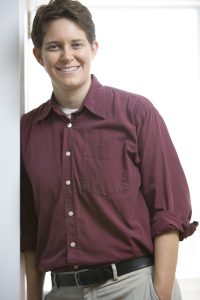 Here are the highlights of my conversation with Dorie Clark if you are in a hurry:

Stop Riding the Pine is a lot of fun and we love sharing the shows we've done. We would greatly appreciate your assistance in helping us grow this show by not only downloading the episodes, but also sharing them. Leave comments and rate our show so we can make the show even better. Here are the links: