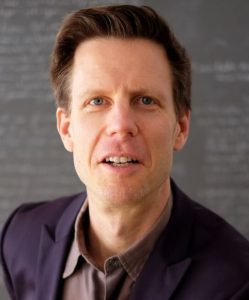 You have more of an education, but you feel you have less options.” -Joshua Spodek 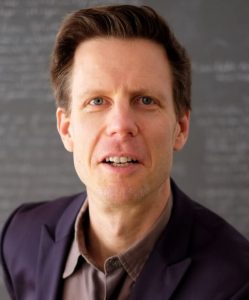 Joshua loves physics and the academe. He acknowledges that achievements, particularly his major ones like the observational satellite, are gained through years of practice. He also loves entrepreneurship. It comes with the sense of ownership which, as Joshua puts it, is a great feeling that comes from contributing to something. It isn’t about owning shares and equity.

Fear of judgment and rejection could delay success. Joshua realized this after having top authors to promote his book. He initially didn’t think about marketing.

If you’re afraid of getting judged and think maybe people won’t like it, you should have done it a long time ago.” -Joshua Spodek

It took him 45 pages for the proposal and a little over 6 months of writing. But, Joshua did not have enough confidence to promote. In the process, he realized his effort and seriousness to complete the book. Having learned from that experience, he advises people to avoid living in anxiety.

One thing he liked about marketing is the opportunity to converse with people. It’s a two-way communication that enables anyone to connect with others. Such conversations served as Joshua’s big foundation for success. 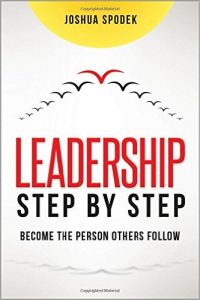 His biggest accomplishment was writing every day. He just started his 7th year, and has been spending 2 hours daily for each blog post. Since then, he has written nearly 2,500 posts.

People have asked him how he did it. He shares that the problem is not ‘how’ but to actually do it. Download and listen to today’s episode about Joshua Spodek. Feel free to tweet him @spodek or send him a message. Remember to let Joshua know you heard about him on Stop Riding the Pine! Get in touch with Joshua:

Here are the highlights of my conversation with Joshua Spodek if you are in a hurry:

Special Mentions: (iTunes Shout Out) Ewokfun Thank you to MikeD, for providing the incredible editing for this episode. If you need to find an audio editor, send MikeD an email at miked@slapshotstudio.com.