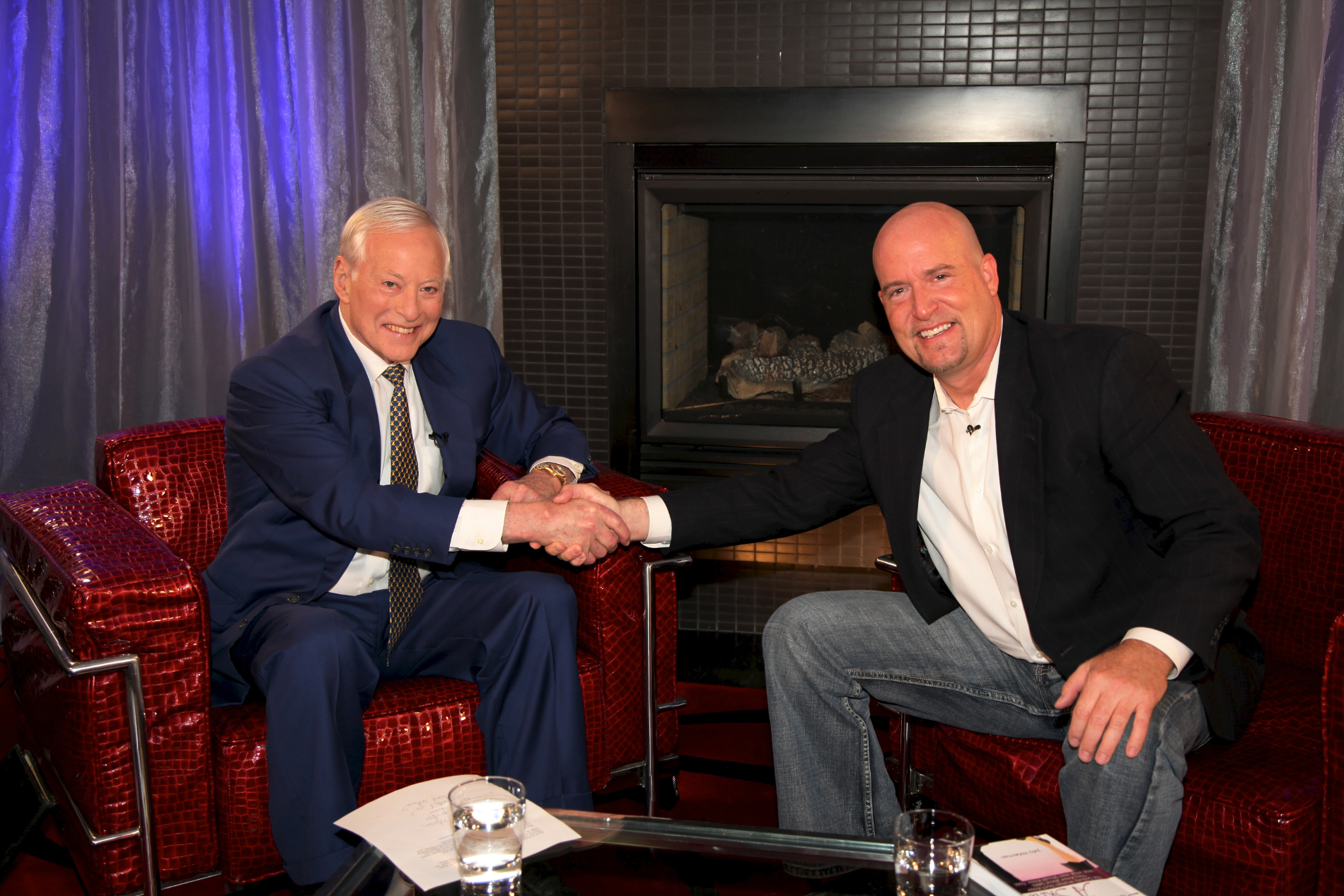 Michael believes that communication is the key ingredient to any and all successful ventures. As a young boy, he was teased and bullied because of a stutter. He knows how difficult it is to know what you want to say, but don’t have the tools or the means to deliver it. Michael harnessed the power of creativity through a strong devotion to success and hasn’t looked back since. Well, that’s really not fair… if you know Michael then you know he wouldn’t turn his back on anyone, but you know what I’m getting at.

“We help authors, speakers and entrepreneurs sell more books Online so they can charge more for speaking and consulting,” says Butler. 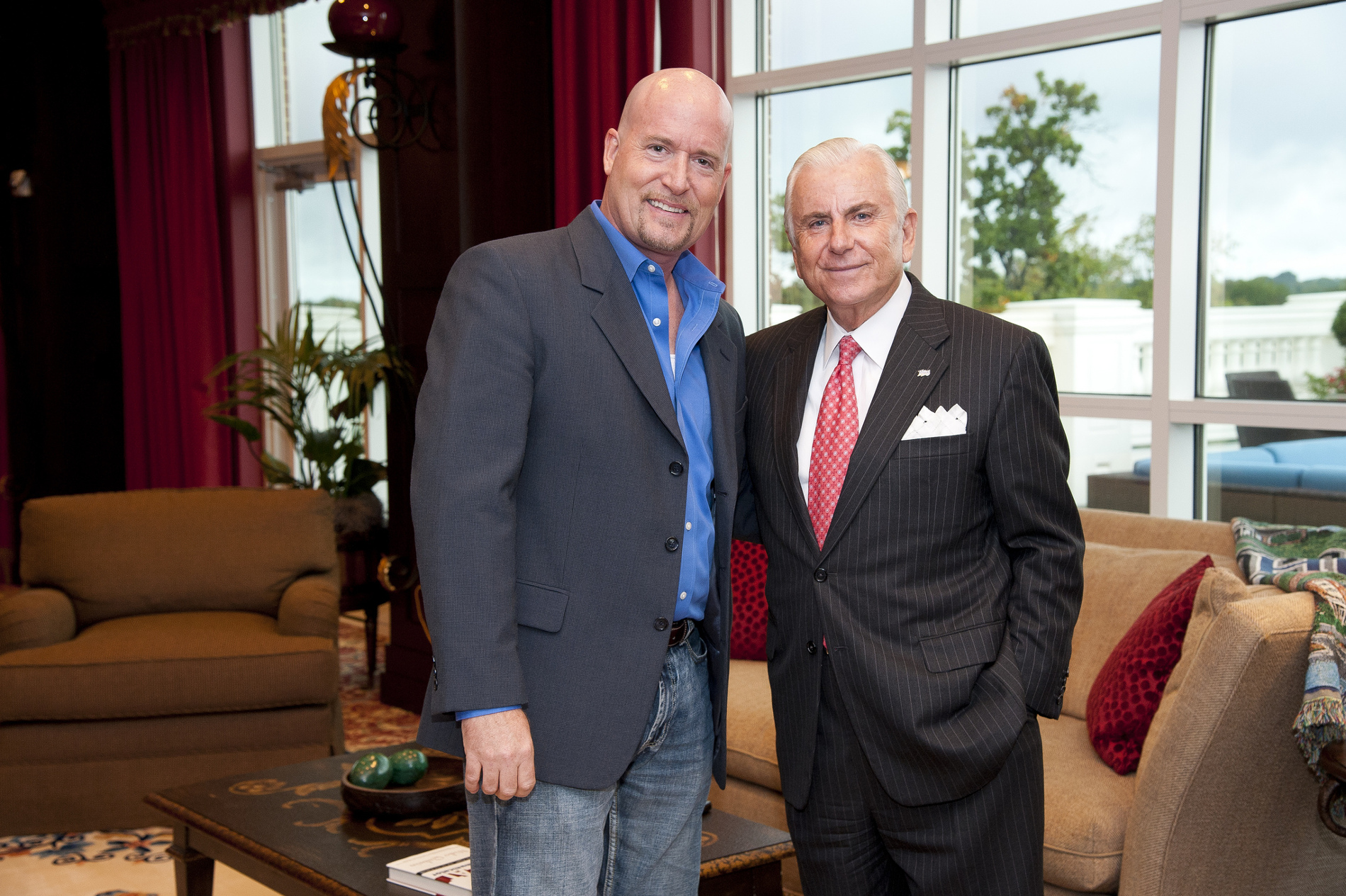 As with any interview, I felt the nerves prior to interviewing Michael because I really wanted to do a good job. I was little nervous because of who he is and what he’s accomplished. Any nerves or unease quickly faded away from the moment I started talking with Mr. Butler. While we had touched bases in the past here and there, I never had the chance to really talk with him. I am so glad he accepted my invitation. Not only did he deliver in a big way, he offered some amazing insight into the world of book publishing and marketing.

Successful people tend to surround themselves with other successful people and that does hold true for Michael, but he also embraces people entering this market without the stories of success…yet. During the call, he offered to provide a 20-Minute FREE consultation to talk with Michael D. Butler himself. Not someone from his staff, but anyone who took the time to listen to this episode of the Stop Riding the Pine show, gets full access to Michael to ask any questions you want. I HIGHLY recommend taking advantage of this – all you have to do is send him an email to CEO@MichaelDButler.com and mention you heard Michael on the Stop Riding the Pine podcast show.

We covered several topics, but one of the topics in particular was extraordinary and fascinating. He was involved in helping bring to market a book written about human trafficking. He worked with author Pamala Kennedy, a distant relative to the Kennedy family, to both publish and market her book. Due to the success of her book, in large part due to Micheal’s efforts, Mrs. Kennedy was offered a movie deal.

What’s Next for Michael?

Michael Sr. has a lot of things coming down the pipe most of which are still secrets; however, I did manage to get him to talk about one event coming up. He is real excited about the distribution of Europe, Australia and South America. This is not only going to open up the marketing channels for his existing clientele, but the new authors working with Michael will have a huge advantage in not only bringing their book to market locally, but internationally as well. Authors who published or are publishing their work in English will have the option to get their books translated in Spanish. He is also going to be hosting online events where Michael will be bringing on expert guests that will be sharing their expertise in creative writing, book marketing and whether or not authors should launch on Amazon.

Get in Touch with Michael

If you want to catch up with Michael to take advantage of his FREE 20-Minute consultation, there are several ways to contact him below. We encourage you to follow him on his social media sites to see what he’s doing. He’s an influential person and you can’t go wrong finding yourself in the same circle’s Michael is running in. Learn more about book publisher and author launch expert, Michael D. Butler below: 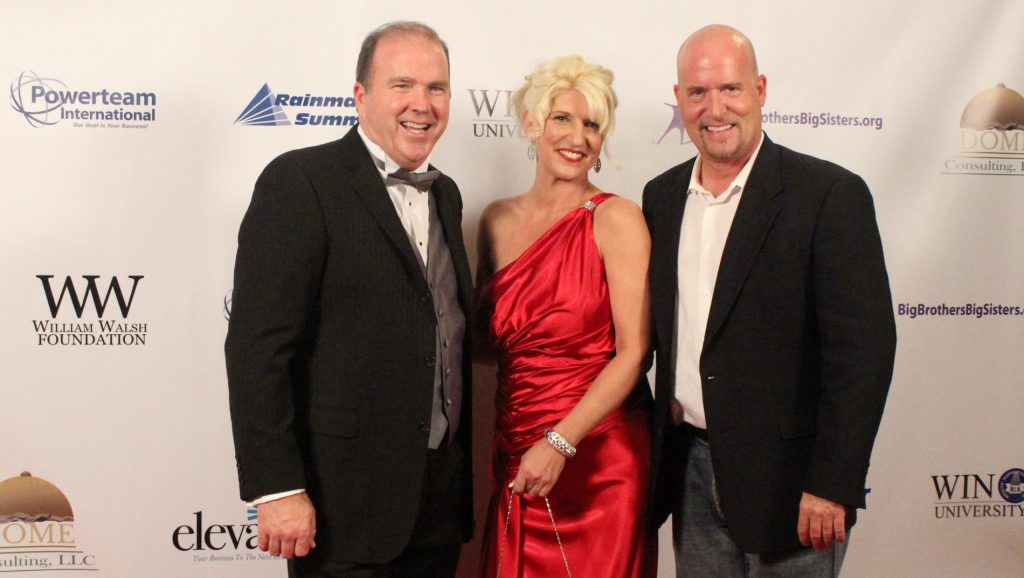 This was a fantastic interview… not that I want you to skip any part of this awesome show, but I took the time to highlight a couple of the parts I tended to enjoy most: