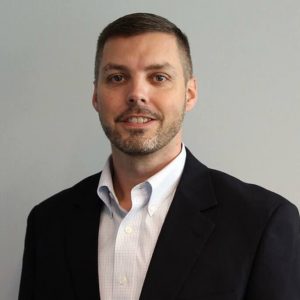 On today’s episode, Jaime Jay welcomes Dwayne Paro. Dwayne is the founder of Landmark Life Coaching. He is passionate about helping transitioning veterans start their own business. Recently, he branched out and launched Charlie Mike Podcast. Tune in and learn about his fascinating program for veterans!

Entrance to the Military 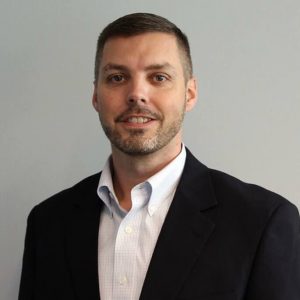 Dwayne signed up for the air force at a young age. His high school graduation was just two weeks over when he joined and served the military for eight years.

After the military, he spent almost 20 years working for the federal government as a contractor in Washington DC. He’s worked with lots of combat veterans since then. That inspired him to start his life coaching business.

Dealing with the Transition

The transition process is not easy. The administration is doing its best to support veterans. But, there isn’t a clear solution yet.

There’s been so many years of war that we’ve dealt with between Iraq and Afghanistan that we’ve got thousands and thousands of veterans in transition.” -Dwayne Paro

Many veterans suffer from mental and physical handicaps. Among the challenges they face are suicide and unemployment. Because of his life coaching practice, Dwayne has had the honor of hearing their stories and working with them.

The Need for More 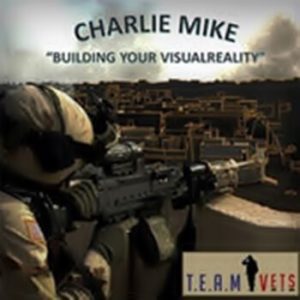 Even with 43,000 non-profits backing up, there is still not enough support. According to Dwayne, a lot of the organizations don’t communicate with others. They just do their own thing.

These programs are all amazing. But even with all those out there, they are unaware or they’ve become disenfranchised.” -Dwayne Paro

There are lots of challenges in partnering with the non-profits. And despite how wonderful the programs are, there still exists a need for a better way to support.

Download and listen to today’s episode about Dwayne Paro. Tweet him @dwayneparo, or connect with him through the links below. Remember to let Dwayne know you heard about him on Stop Riding the Pine!