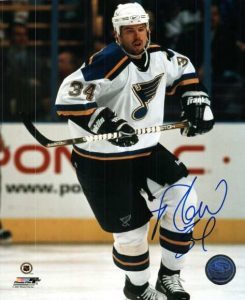 Welcome to the first episode of our NHL Player Series, where you’ll hear from former NHL players. Today, Jaime Jay welcomes Reed Low. Reed has spent many years playing hockey, and enjoys giving back to the community. Tune in and learn about his fascinating story in and out of the rink!

“I love the people. I love the game of hockey. It’s given me everything I have in the world today. And, giving back is not an obligation—it’s a privilege.” -Reed Low 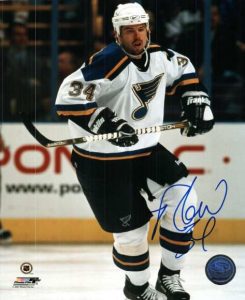 Reed was born and raised in Moose Jaw, Saskatchewan. He played junior hockey in his hometown for 3 years. He played in professional league afterwards, and played with a couple of teams until he landed playing in the National Hockey League.

The lockout he experienced with the St. Louis Blues was a hard blow on their team as well as on the supporters. Since he needed a job, he signed for another team and continued playing until his retirement in 2007.

A Pleasure to Give Back 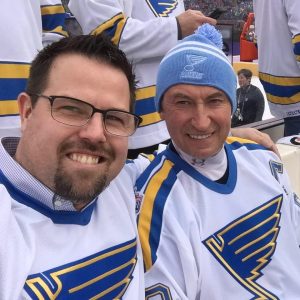 Reed wanted to do something after his retirement. That’s when he started selling real estate in St. Louis for 9 years. Now, he manages and runs the Used Equipment department at Caterpillar.

“I love taking 30 seconds out of my day to make somebody else’s day better. That helps me breathe, and that makes me feel good.” -Reed Low

He enjoys sharing what he has to the community. He even teaches some kids every morning. Overall, he wants to help others have the same opportunity he had. 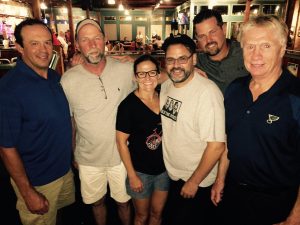 Reed shares the time he has spent with the community from Springfield, where Jaime Jay and Sara were a part of. He enjoyed it very much.

“It’s not like you guys are fans, and we’re alumni. We’re all working in the same world, and we’re trying to help each other out.” -Reed Low

For him, the community are more like his friends. It was during an alumni tournament, where Jaime even had a picture with him.

Download and listen to today’s episode about Reed Low. Connect with him through the links below. Remember to let Reed know you heard about him on Stop Riding the Pine!

Cindy Pezza: Finding Silver Linings During a Forced Slow Down

Jamie Mustard: How to STAND OUT in a world so digitally overloaded that we as have become invisible

Shelby Reed: How Seniors and their Families can safely make a move NOW amidst COVID-19

John Murphy: What is Your Legacy?