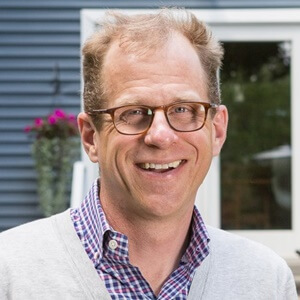 Michael O’Brien is the CEO of Peloton Coaching and Consulting, where he helps sales and marketing professionals conquer their inner story and have better conversations with others.

“They were my peloton. They helped us all move forward together. And when we are working together, we’re going faster.” – Michael O’Brien on the group of people who helped him in his journey

Many people portray great success on the outside but deep inside their inner critics tell them that they’re not. They struggle and don’t have peace within. Sales and marketing executives are not an exemption.

“The foundation of every great conversation is curiosity. It is about discovery and is the entry point for empathy.” – Michael O’Brien

Earlier in Michael’s career, he had all the “markers of success” as commonly defined. He had the car, the title, and money. But he did not necessarily have the sense of happiness and fulfillment.

Michael is a lifelong cyclist. He loves the fun and sense of freedom it provides. But in 2001, a car suddenly slammed on him as he went on a 20-mile route.

It became a major turning point of his life. He decided to change the story he was telling himself and just be true to who he is as a human being. Since then, he shifted his mindset towards success.

Michael shares his inspiring story in his book Shift: Creating Better Tomorrows: Winning at Work and in Life.

He transitioned out of corporate America and launched his own business. To this day, he continues to partner with executives to help them become victorious both in their lives and in their careers.

To hear from Michael O’Brien, download and listen to the episode. Connect with him through the links below. Remember to let Michael know you heard about him on Stop Riding the Pine!

If you haven’t checked it out yet, listen to our previous episode Brent McClure CFO Strategies to Increase Your Business Cash Flow | Ep. 236. Don’t forget to leave a 5-star rating and review if you enjoyed the show. We would love to hear from you! 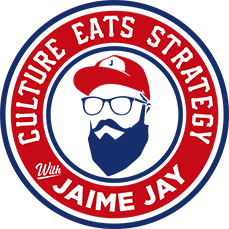 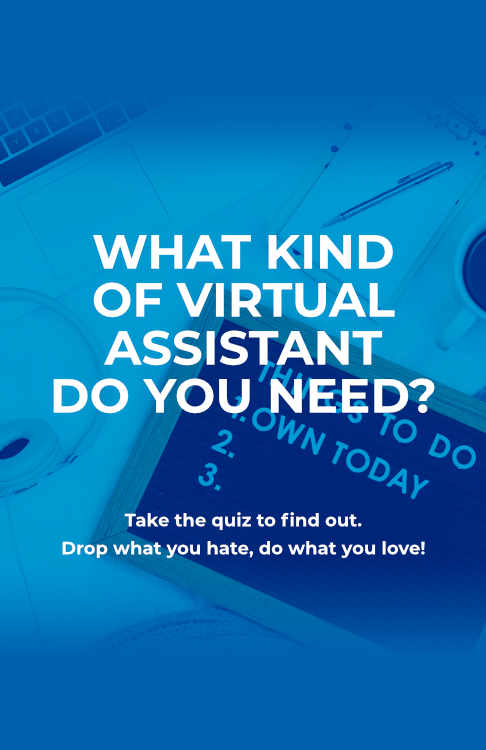